Through information received and the development of community partners, the Gun and Gang Unit (G&G) commenced an investigation in the fall of 2017 regarding a person involved in firearms trafficking in Durham Region. Investigative steps were taken and it was determined this individual purchased more than 20 firearms and they had been trafficked. Although efforts were made, the investigators were unable to conclude this investigation though traditional means and it advanced to a wiretap investigation in early 2018. A number of individuals involved in this trafficking network were identified. Their criminal enterprise spanned from Hamilton to Belleville. Members of the G&G worked around the clock on the investigation in an effort to recover these firearms prior to them being used in any further offences.

During Project Bradley, 17 search warrants were executed and 23 people were arrested leading to 184 charges. Investigators seized approximately $155,000 in drugs and $56,000 in cash. Five motor vehicles were recovered Eleven firearms were also seized along with several rounds of ammunition. The majority of guns had serial numbers removed. The Project Bradley team did an excellent job taking dangerous weapons off the street and the dangerous offenders who were responsible for trafficking them. 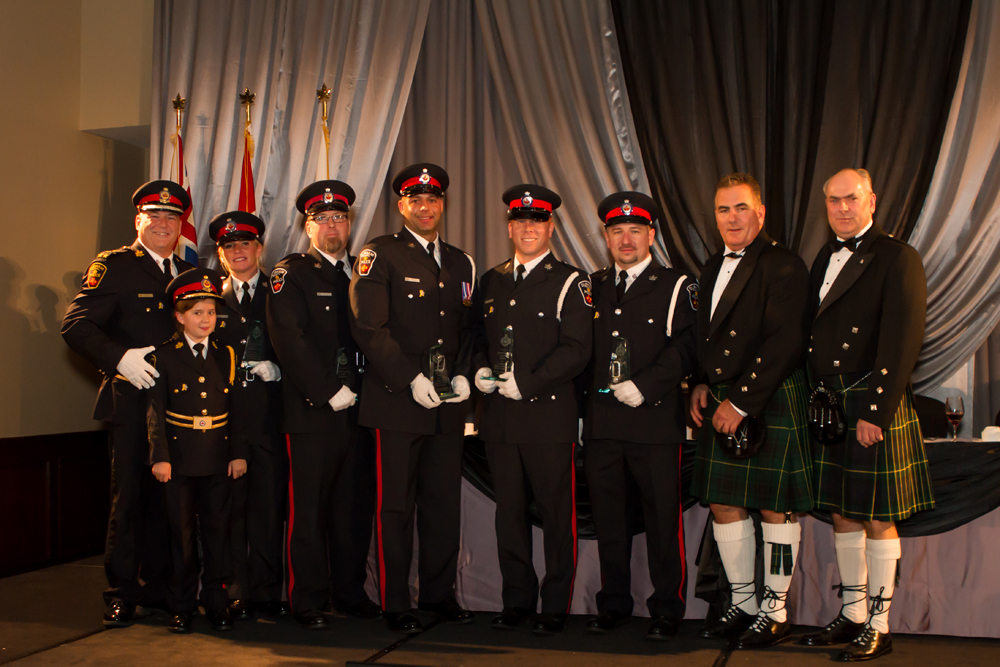